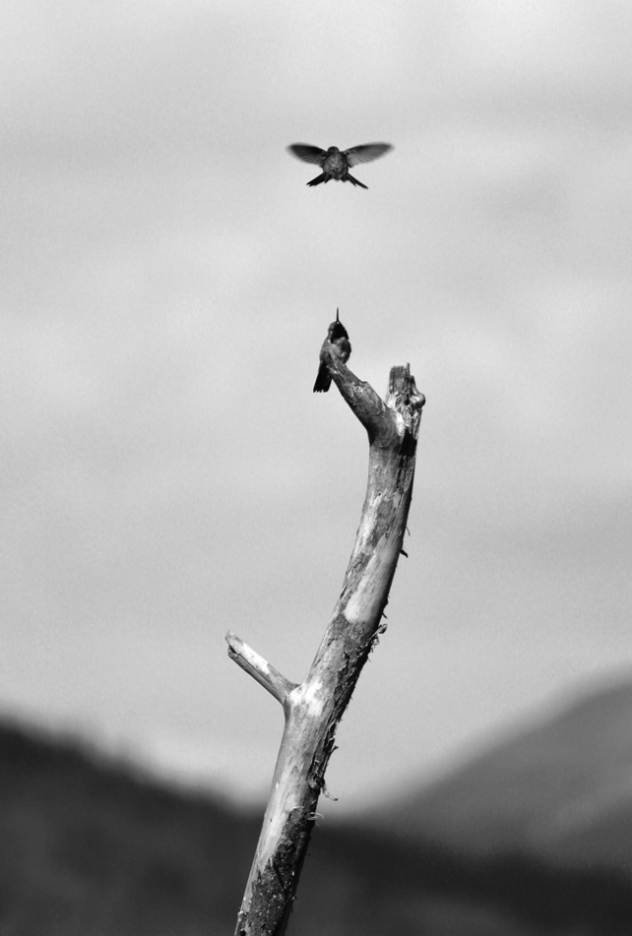 Otherwise known as Discontentment in Paradise

How can I be anything other than peachy when so many say I’m lucky just to be here (but can’t see all I did to get here)?  As if a pretty face would be enough.  Or in this case, a pretty view.  For better or worse, I’m not that shallow.  And surely, my friend, you’re deeper than that too.  Aren’t you?

Give me a minute.  I’ll try to get my thoughts together, at least in some semblance of order.

Or just let them spill out randomly.  That will do, too.

Hang in there with me on this one.  I think you might relate.

I’ll start with the “down for the day” part.

Here it is, a new week, and I’m trying for a new perspective, but not achieving the positive outlook I was hoping for.

Was wondering why I was so down yesterday, and still not quite sure as nothing is wrong, per se, especially when you compare my current state of affairs with the hard times, heart aches and traumas so many others are going through, or troubled times I’ve gone through myself. So what right do I have to whine?

Probably none.  But I’m going to do it anyway.  We all need some time to vent, don’t we?

As my honey reassures me, “You can’t be up all the time.  Not if you’re really living, feeling, observing, soaking in and an active part of the world around you.  Some things will bum you out.  Some days will be worse than others.  Some days you just wanna kick the cat…”  OK, so that last part actually came from a book by Zig Ziglar.  And no, anyone who knows me knows I won’t really kick a cat.  My three kitties can attest to that!

Anyway, sometimes I just don’t think the thing to do is fake it, pretend it is all ok, sunshine and bunnies, hunky dory and picture perfect.  Sometimes we need to get real, get mad, allow ourselves a day of being down in the dirt.

And this pile of dirt I’m talking about now?  Well, I just realized I am exactly where I was, only with less. And I don’t mean a positive downsizing.  I mean, less to do, less work, less money (though larger debt), less identity, less going on, less direction, less sense of point and purpose, less sense of self and sense of giving and belonging.  Not a good place to be.  I’m not outfitting, not running the guest ranch business full time, not “really” mothering as my kid is grown up, not writing well as the manuscript has not sold yet so it’s hard to keep convincing myself it is all worthwhile.  I’m not really homesteading or even feeling at home as the home I’m living in is for sale, and we’re waiting to build anew.

Yes, I know.  Look around and you’ll see some wonderful stuff.  Starting with and topping the list of course are Bob and Forrest.  I could go on with a hefty list, no doubt, but that’s not the point. I worked mighty hard and took more risks than most to make what I have possible, and still… I want more.

Look around me and you might see many things that so many shallowly search for but aren’t willing to walk away from safe and secure to make happen.  As if they were handed to me.  Easy to think it was so simple if you don’t know where I came from.  We all have a story.  Came from somewhere.  And hopefully are going somewhere, too.  Where are you headed?  As long as it’s not the same place you were yesterday, for that place and space no longer exist.

A friend puts it all into words I wish were mine:   “…Restlessness or discontent is part of the syndrome of our beings. I look for people who have achieved their “perfect” life..and wonder if they have compromised.  If they even know they have. Have they settled for less ?”

The human state of longing.  Is anyone ever fully satisfied, or is it human nature to want more? 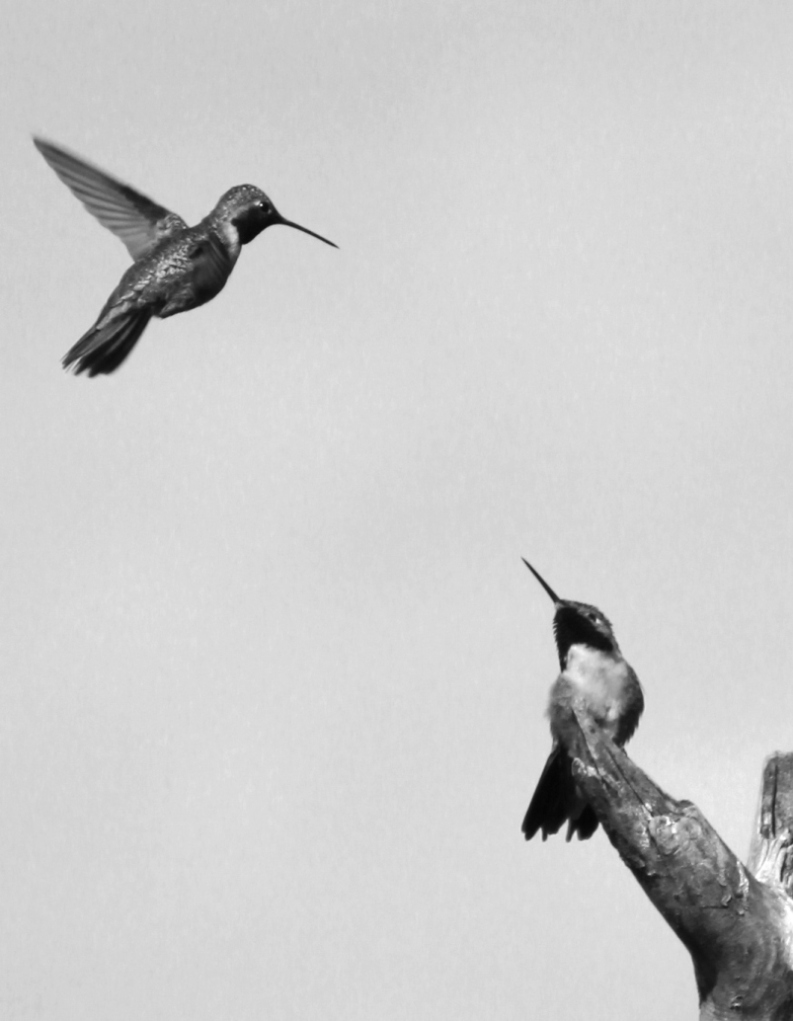 8 thoughts on “Down for the day”