Back in 1981 at the age of fifteen I walked into a Planned Parenthood office, skinny and scared.  No, not to get an abortion. But to prevent one.

Maybe you’re better than me.  You managed to abstain. Good for you.  I didn’t.  And I had no one else to turn to, no where else to go.  If not for the advice and care at Planned Parenthood, I too could be another women who turned to abortion because I didn’t know what else to do.

Instead, I was treated with kindness and respect, care and compassion.  Because of the wonderful women at Planned Parenthood who cared for me then, I learned to respect my body, respect myself, respect life, and choose it accordingly.  And now, over thirty years later, I return in kind. As a midwife, I serve in bringing in new life. Chosen life. Because yes, I confess, I do believe a woman has the right to an abortion.   And silly me, I still don’t get why it’s a political issue when it appears to me it’s actually zealous religious beliefs that have created the current political uproar and have in turn shut down the federal funding of my beloved Planned Parenthood.

This is in consideration of our government’s choice to remove funding from Planned Parenthood (and in turn the 2.7 individuals and families in this country relying on their services) and continued threats of a government shutdown based upon the political/religious fear that Planned Parenthood invokes.

Wake up folks. This is not about money and the national debt.  Remember the funding is already there, and there is not a whole lot of it. This is not something we normally would bat an eye at when you see the figures that have been allotted in the past to allow this service to continue.  Why then the big fuss?

“Planned Parenthood gets around $450 million yearly in federal payments, mostly Medicaid reimbursements for handling low-income patients, according to the nonpartisan Congressional Budget Office.”

Don’t fool yourself. This is a fiasco that contains its deepest roots in political bias, religious un-freedom and the need to control.

No, this is not about money.

This is not about giving – it’s about taking away. Contraction, not expansion.  Control, not compassion. Shutting down, not opening further. Imposing my beliefs because I don’t need, want or like it. And somewhere deep down at the core, it’s probably about fear.

And this has been going on for a very long time, my friends.  I am grateful for the rights my mother fought to ensure me. And in turn I understand I must do what I can to protect these rights for the next generation to come.

This is a call to each of us to rise above the fear/belief/need in imposing ones personal beliefs upon others and in consideration of human rights.

And even if you’re one to completely abhor abortion and think it is your God given right and/or moral duty to impose your personal beliefs over others, this is still a false representation of the battle.  There’s so much more at stake here than abortion. Like birth control, breast exams, treatment of STDs, and women’s general health services. As per factcheck.org (http://www.factcheck.org/2011/04/planned-parenthood/), only three percent of the services at Planned Parenthood are abortions, and pursuant to an article in the Washington Post (http://www.washingtonpost.com/news/powerpost/wp/2015/09/18/house-passes-planned-parenthood-defunding-and-anti-abortion-bills-but-will-they-help-avert-a-shutdown/), since the 1970s federal funds are not allowed to be used for abortions anyway.

But these facts appear irrelevant in this emotionally charged, political and religious based argument of which the angriest political party may be the “winner” and the people in need are, once again, the loser.

So, why the big fuss?

The personal is political.

That is what this is about. Control, religious beliefs, moral ground that claims to be higher ground, and our inability to see beyond the tip of our nose.

Hatred breeds in the darkness of the closed mind.

Truly rising above fear based actions, and being a compassionate, moral human being means more than just allowing, but at times preventing control, manipulation and otherwise suppression of the bodies or beliefs of our fellow human.

Thus there are times taking a stand is essential, and doing nothing means allowing degradation and violation.

Now may be one of those times.

My body is mine.

It is simply not yours.

And so shall I defend it. 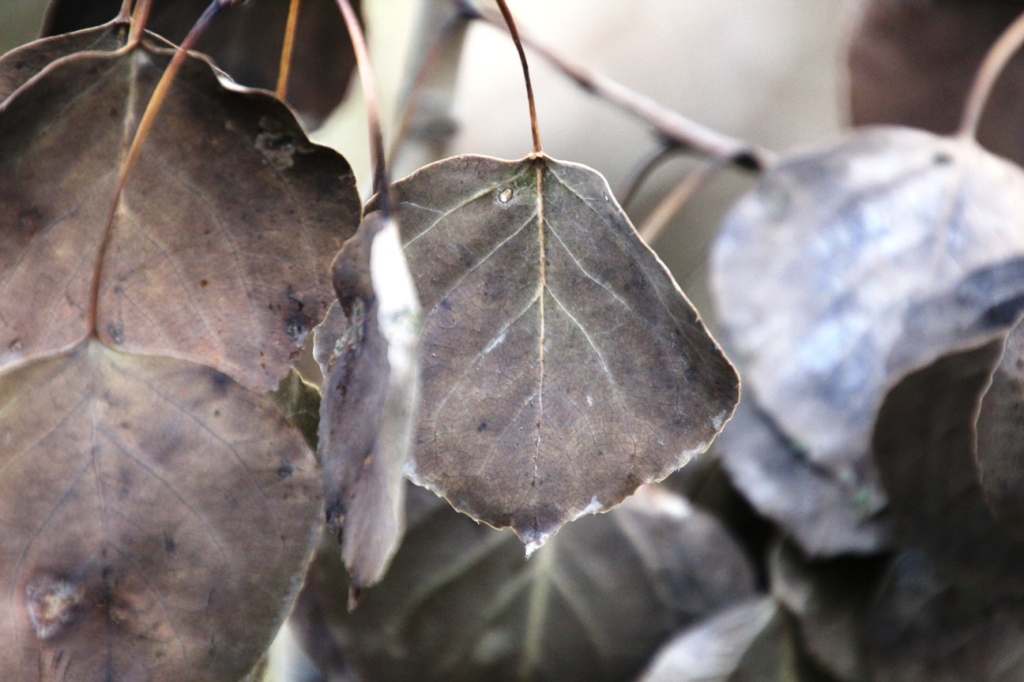