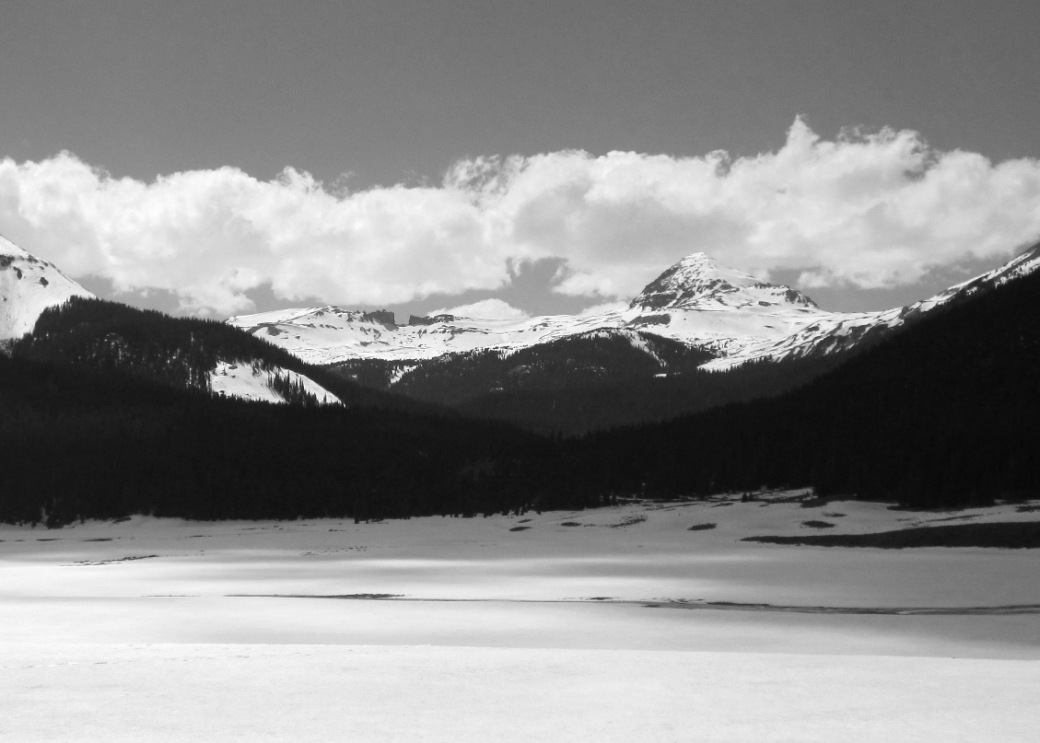 Because I believe so strongly that it is the adventures we create in our lives that bring us the greatest riches.  And adventures aren’t always easy.

Because my husband believes in riding for the brand, trying a little harder for the boss, doing all he can to get more water.  In a way, it was all about the water.  Checking on the ditch.  Seeing if we could open the headgates on the other side of the Divide and start the flow in the ditch earlier than usual.  Although the snowpack prevented the water from getting through, it did not dampen our adventure.  Only made it a little “more.”

Because my son was first thinking about work, and the money it brings, and the ensuing parts and repairs this would allow him to whichever motorized toy (snowmobile or dirt bike) he’s currently tweaking…  however when we said money probably wasn’t involved, we were looking at it as “a day off,” his enthusiasm did not waiver.  He was not going to miss out on a family adventure.

Because the pup had some energy to burn and of course, not being with us would never cross him mind.

And I don’t believe it did.  Nine hours and fourteen miles later. 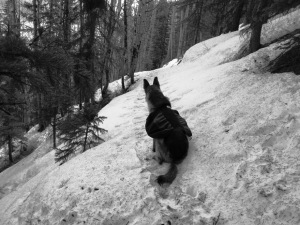 2 thoughts on “Walking for water”